The vehicle that started it all was a timeless design trailblazer that’s survived decades: we track the history of our beloved Defender.

The clue was always there, in the name. The Land Rover was designed to rove the land, regardless of conditions. Below, we chart how that simple need – to move, whatever the terrain – has inspired the evolution of the vehicle over the decades. 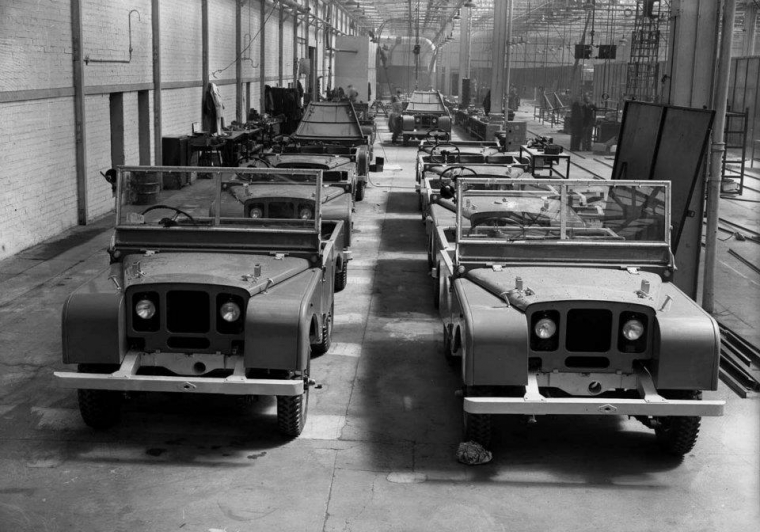 The Series I in production

1947: Christened ‘Land Rover’ the initial ‘mule’ prototype features a central driving position. By September, the Rover Company board approves the “all-purpose vehicle on the lines of the Willys- Overland post-war Jeep”.

1948: Rover introduced the first Land Rover Station Wagon in December 1948. However, it was expensive due to attracting purchase tax and only 641 were built, mainly for export.

1949: Within a year, production totals 8000 and the British Army orders its first trial batch of Land Rovers. 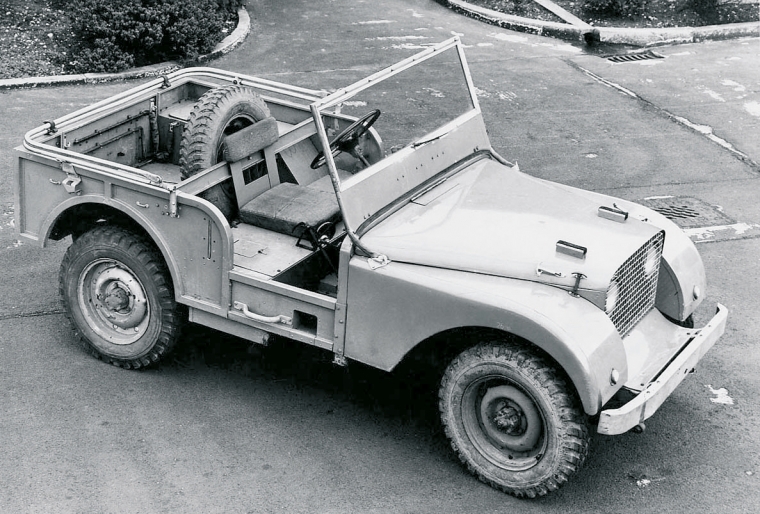 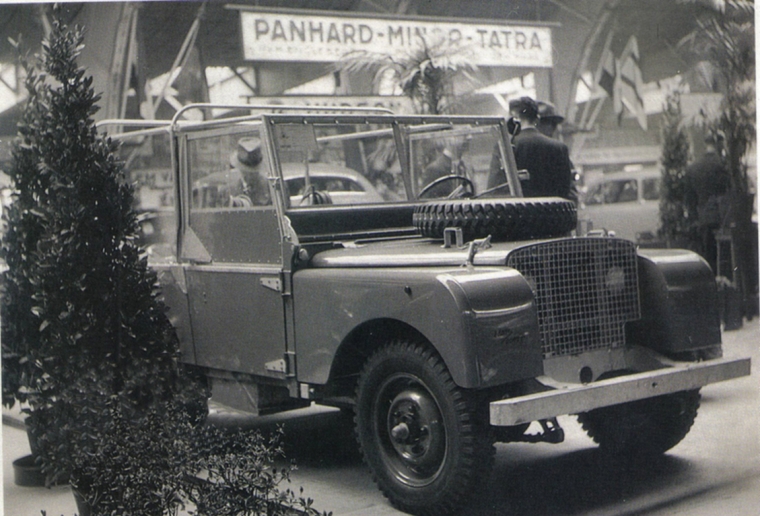 Series I, built with an 80in wheelbase, 50bhp and 1595cc petrol engine

1950: A facelift which incorporates 7-inch exposed headlamps is introduced in May, which gives the Land Rover a “face” it would keep until February 1969.

1951: The freewheel 4×4 system is replaced by selectable two- or four-wheel drive.

1958: The Series II is launched. It’s recognisable by deep side sills and rounded shoulders in the side panels. The petrol was also enlarged to a ‘two-and-a-quarter’ litre engine. 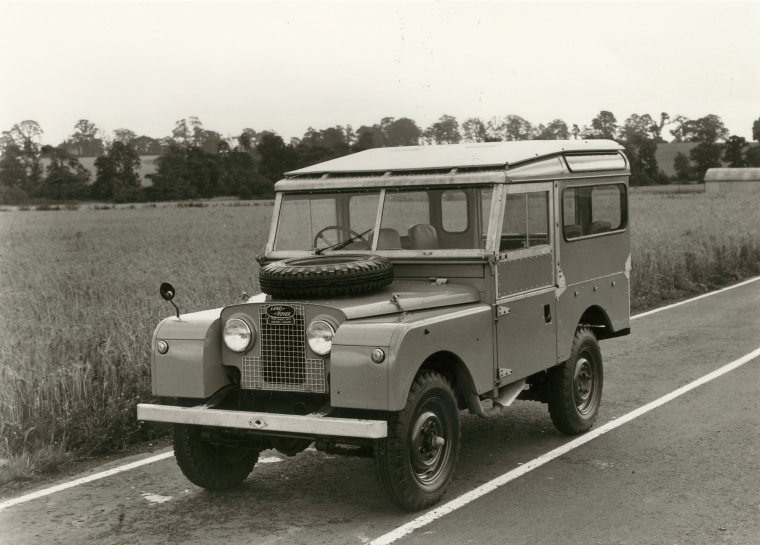 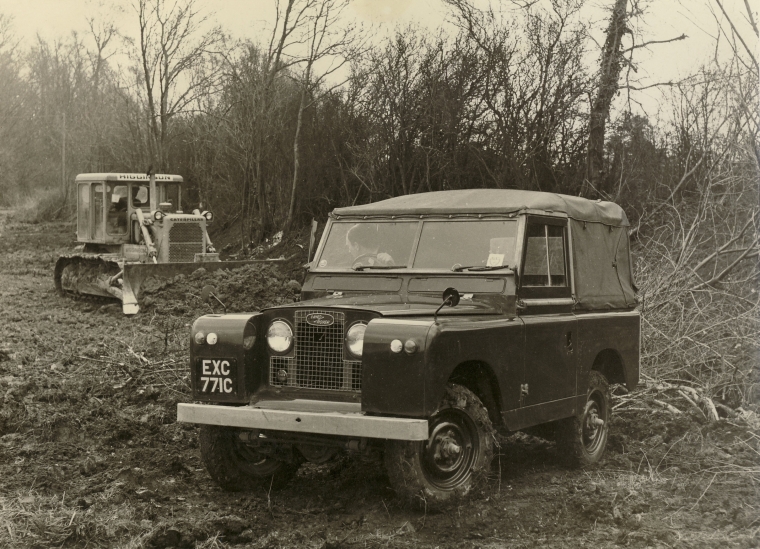 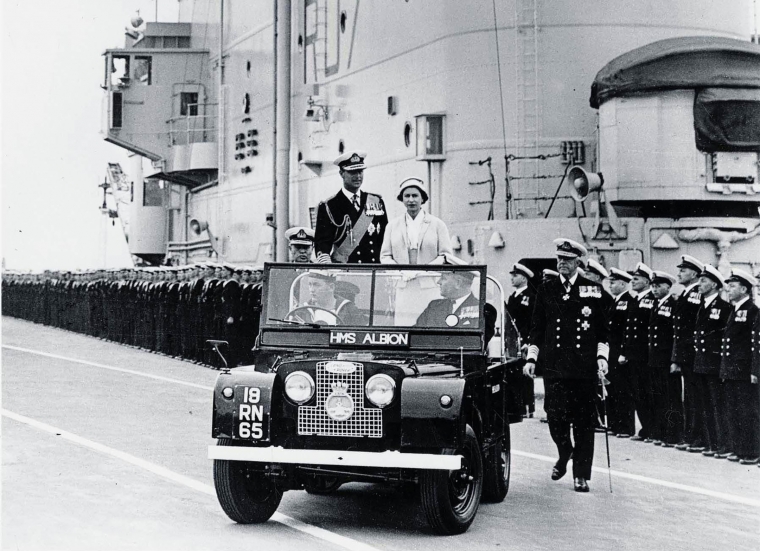 The 50s saw the Series I updated, the Royal relationship established, and the Series II launched

1962: The Series IIA Forward Control model is launched with four-cylinder diesel and six-cylinder petrol engines available. It’s a heavy-duty model with 30cwt (3360lb) payload on 109in chassis, and most are fitted with dropside bodywork. It’s replaced in 1966 by SIIB 110in Forward Control with lower headlights, wider track and a front anti-roll bar. This model runs until 1972.

1969: Headlamps are moved outboard onto the front wings, due to foreign market safety legislation. 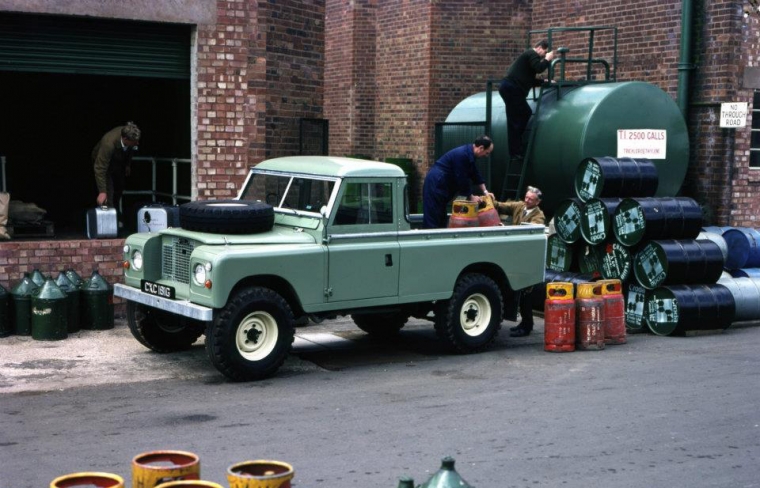 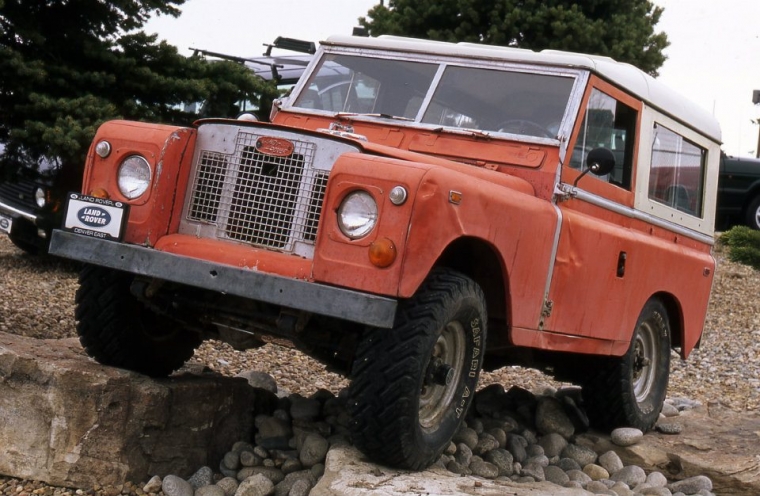 1971: The Land Rover Series III is launched in October. It features a plastic grille, flatter door hinges and a full-width dashboard with optional fresh-air heater. 1971 is also the year that the 750,000th Land Rover is produced.

1979: A 3528cc V8 engine option is introduced to 109in with permanent four-wheel drive via a central differential lock. To accommodate the V8, the Land Rover loses its inset nose. 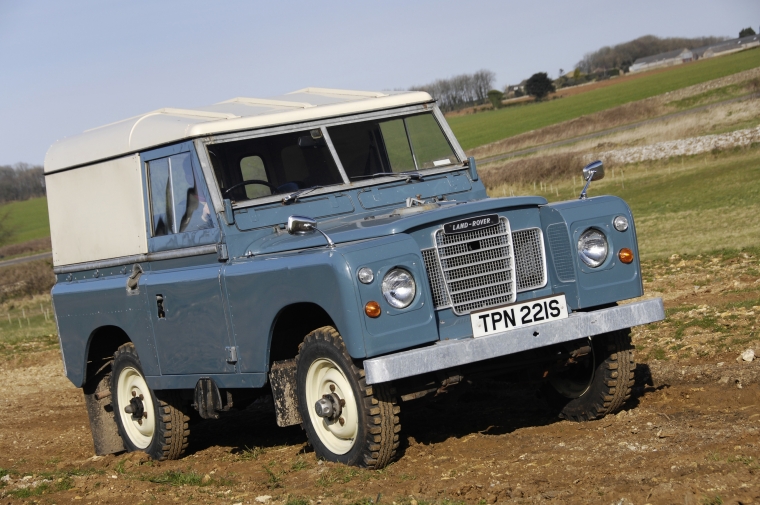 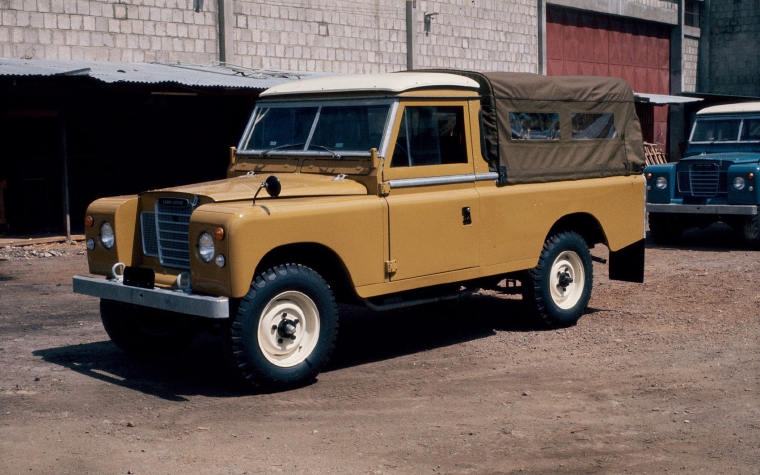 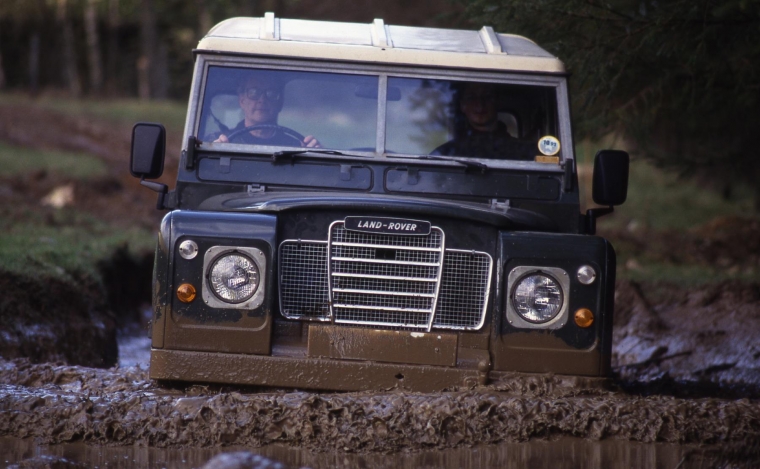 1982: The County Station Wagon, featuring plusher trim, is launched in April along with the High Capacity Pick-up.

1983: The Series III 109in is replaced by a new One-Ten model (110in wheelbase) in March. Leaf springs are replaced by coils (influenced by the Range Rover). The four-cylinder engines come with all-synchromesh, five-speed gearbox. Identifiable by a full-width black plastic grille and wheelarch lips fitted to house wider track suspension.

1984: The coil-sprung Ninety (wheelbase closer to 93in) is launched with four-cylinder engines. In March 1985 the V8 becomes available. 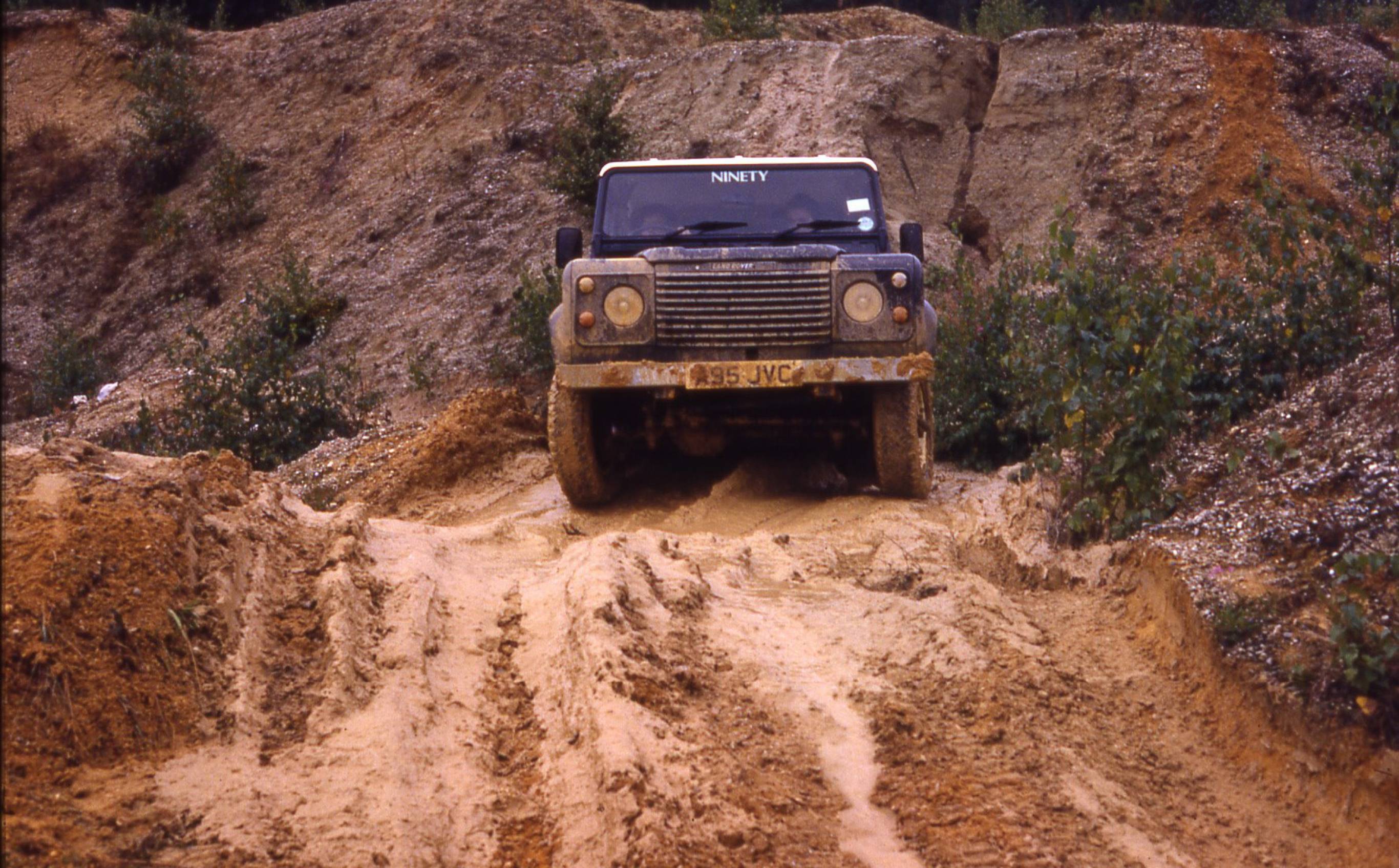 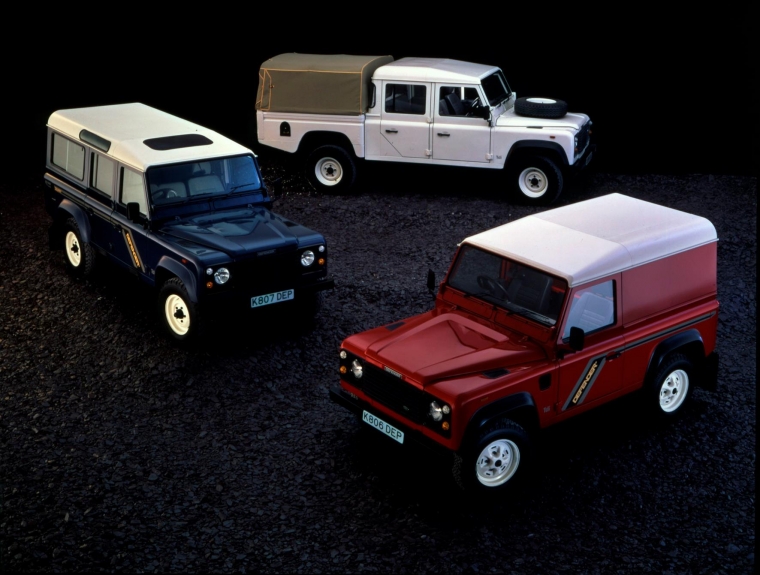 2007: A major Defender evolution includes the replacement of the Td5 with the 122bhp Puma/DuraTorq TDCI four-cylinder turbo diesel engine, the addition of a six-speed gearbox, a more modern dashboard and safer, forward-facing rear seats in the Station Wagon. A new Utility body becomes available. 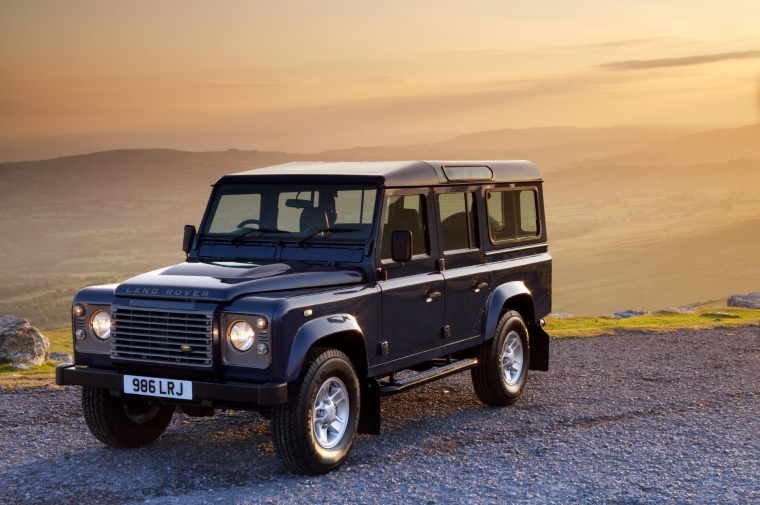 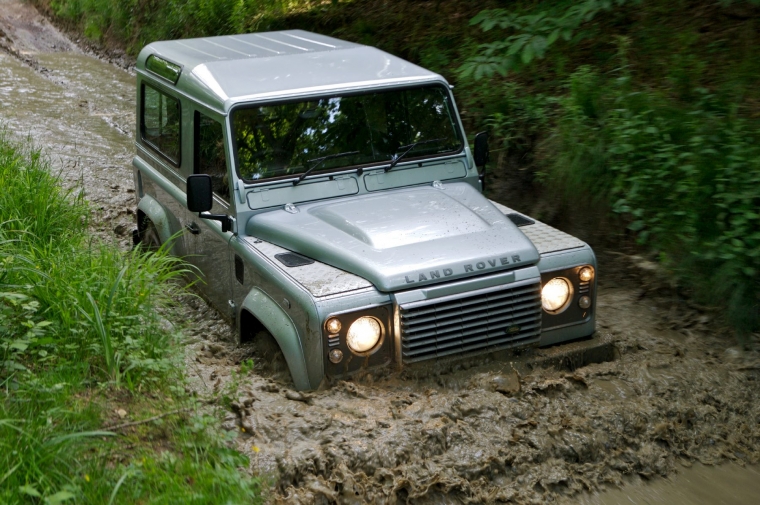 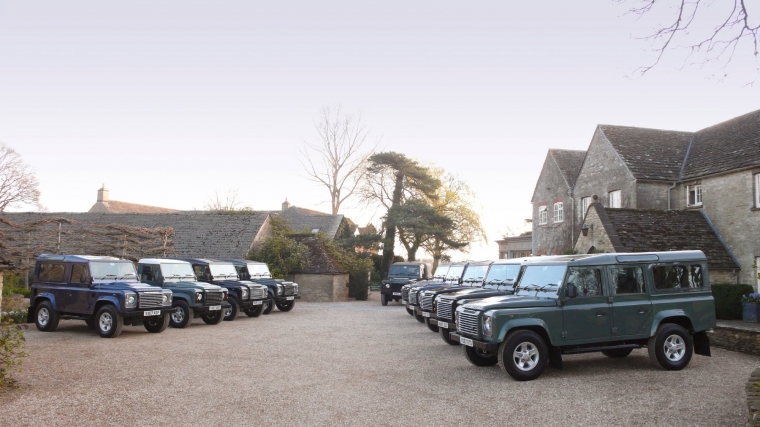 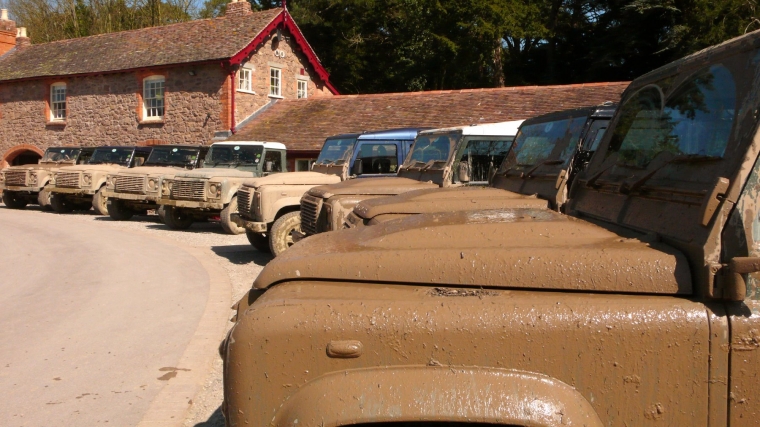 2013: The LXV Special Edition celebrates 65 years of Land Rover. The model is painted Santorini Black with Corris Grey roof, grille and headlamp surrounds. Inside, the LXV has full leather seats with contrasting orange piping and “LXV” (Roman numerals for 65) embossed on the front headrests.

2015: The Year of the Defender, celebrated by a number of events, including a 1km-wide sand drawing of the original Land Rover shape on the beach at Red Wharf Bay in Anglesey; the launch of three new Limited Edition Defenders; and the recreation of the Series I production line at Solihull. 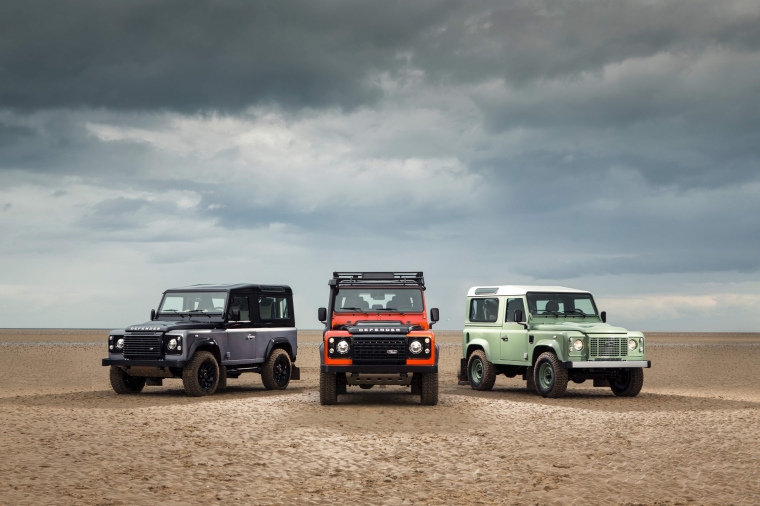 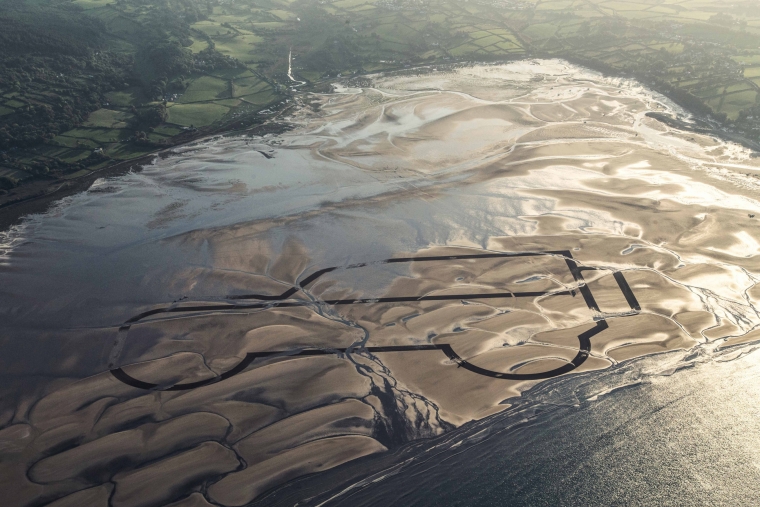 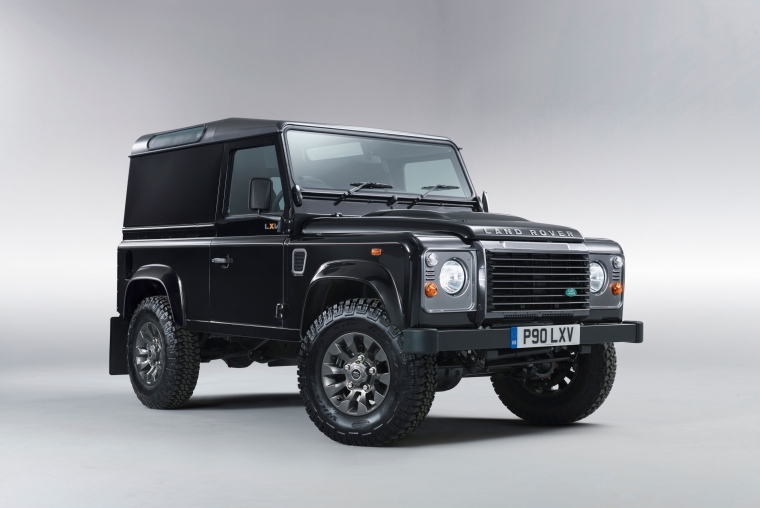 More info can be found here