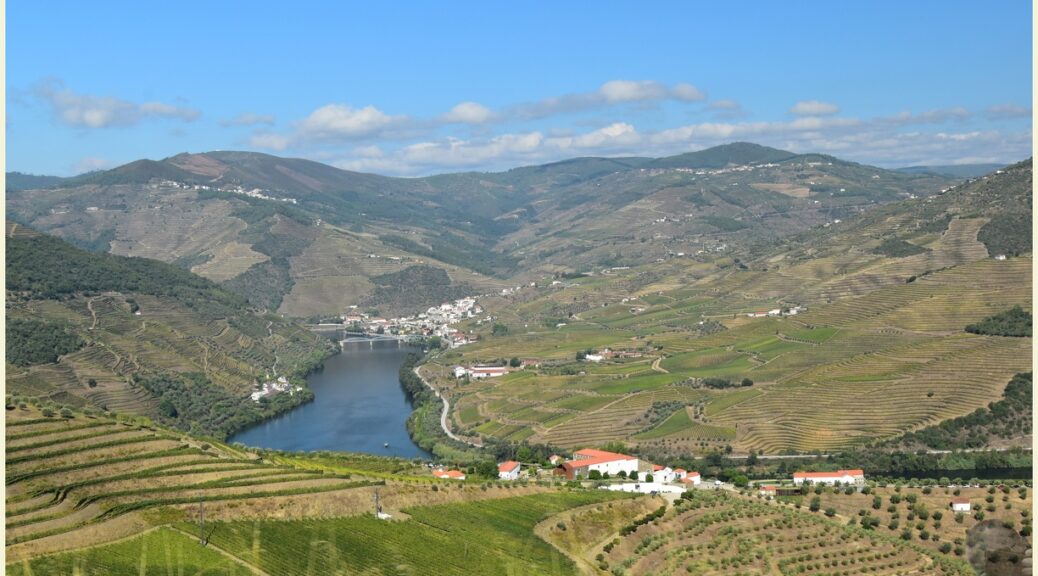 For 2021 we decided to visit the North of Portugal this time.

Only, due to the predicted bad weather in the North just before departure, we switched plans and decided to head to South first, via Central Portugal, to head North again some days later.

We used the N2 to go South until Faro. This time we stayed 2 nights to find the flamingos.
Then we headed West via the coast until Sagres, to go to the Douro valley from there.

Via the Douro we road back to the coast, to head for Santiago de Compostella. On our previous trips we encountered several time the signs for the pelgrims, and since we were close, it was the time to pay a visit to the city.

From Compostella we headed direction home, but first we took some lazy days in the sunny Morvan.